Maria was born in 2008 in the village of Engaresero, Ngorongoro, Arusha, Tanzania.  Nasikoi is her Maasai name but she was later baptized and named Maria by missionaries. Maria has had a challenging life. Her family is poor and uneducated. Maria was initially very fortunate and obtained a scholarship to enroll in a private primary boarding school in Loliondo through the efforts of Sister Angelica of Germany. After she started school, she was withdrawn by her father who objected to her education and wanted her at home to work with her mother. Among many tasks assigned to Maria, she was very good at selling the handicrafts that her mother produced for tourists. Since selling handicrafts was the family’s main source of income, Maria worked very hard day and night. She would walk from one tourist campsite to another, visit the waterfalls, Lake Natron and other tourist sites to meet tourists and sell handicrafts. She was respected as one of the best sellers of handcrafts in the area by the age of eight.

As an eight-year old Maasai girl, Maria faced the significant risks of early childhood marriage and female genital mutilation. In fact, she had allegedly already been sold for marriage to an older man by her father for three cows and was to be married in three years.

More details on our Scholarship page. 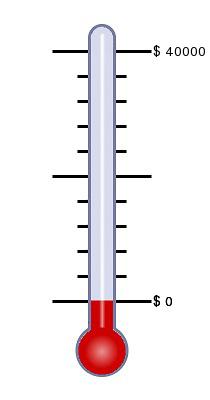